The rise of the booknook 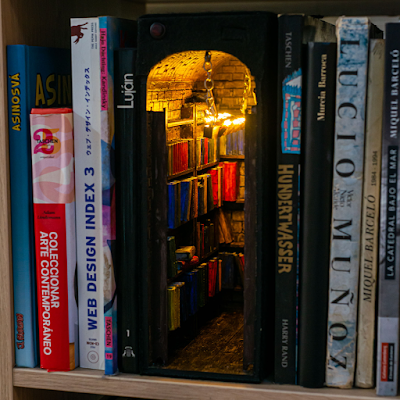 The concept became popular on Reddit, with the r/booknooks subreddit going from zero to 7,900 members in just two days. The website defines book nooks as "mini worlds created within your bookshelf", usually as a diorama of an alley. The idea seems to have originated in 2018 from a Japanese artist called Monde. They created a "back alley bookshelf" made to fit alongside paperback books. The tweet has been liked 179k times since.
BBC (pictured, Alby Martin's booknook)

Email ThisBlogThis!Share to TwitterShare to FacebookShare to Pinterest
Labels: booknook 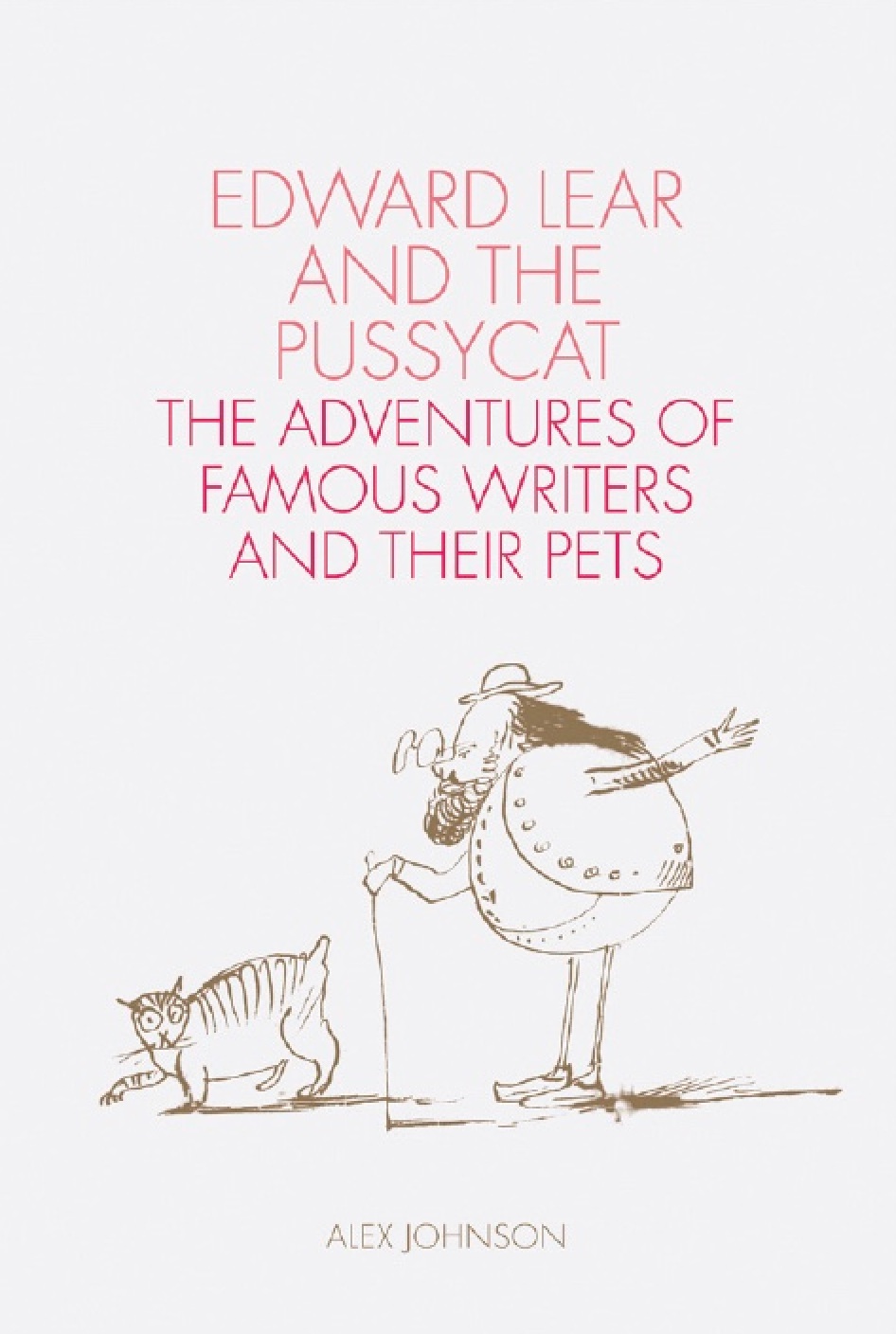