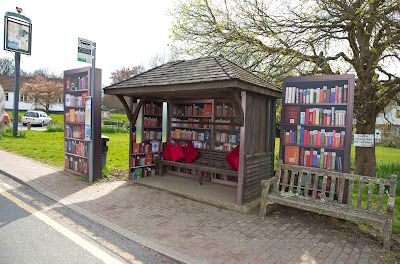 For the 400th anniversary of Shakespeare's death, Vodafone and the British Library have made some of the earliest and rarest editions of Shakespeare's plays available to all, allowing people to download the Bard's most popular works from specially-designed wallpaper featuring virtual library bookshelves.

The pop-up Digital Library is providing new access to free digital copies of the quartos by allowing people to simply scan the QR codes printed on the virtual books as the 'digital library' tours the UK. The wallpaper will also provide digital links through to the British Library's Discovering Literature website (http://www.bl.uk/shakespeare), revealing more about the world of Shakespeare and his plays, from King Lear and madness to the violence of Romeo & Juliet and the life of the Bard himself.

The Digital Library's first official appearance will be as part of the St George's Day celebrations in Trafalgar Square on 23 April, open to the public from midday until 6pm but, in order to share the quartos with a broader audience around the UK, from 25 April the Digital Library will be taken on a tour of cities and rural locations, including Birmingham, Penzance and Silchester. 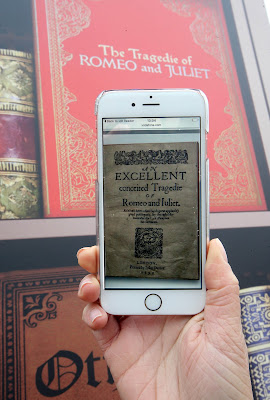 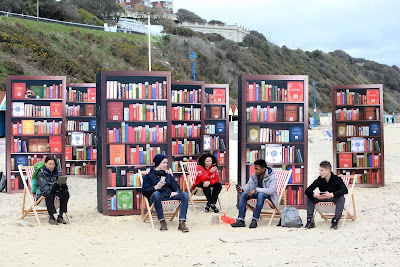