Royalties to be awarded for secondhand book sales 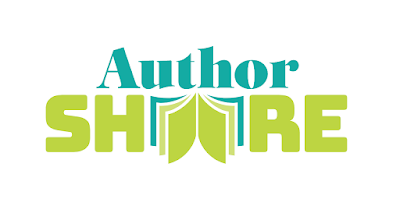 A new collaboration between UK booksellers and authors’ societies will mean that for the first time, writers will receive royalties on secondhand/used book sales. World of Books, the UK’s largest seller of used books, estimates the market for used books in the UK to be growing at 12% per year and will be worth £563 million within four years.

The scheme is called AuthorSHARE and was thought up by William Pryor, chairman of Bristol-based Bookbarn International which sells new, used, and rare books. “As a writer as well as founder of Bookbarn, I was puzzled that authors, the very people who create the raw material of our business, were not benefiting,” he said.